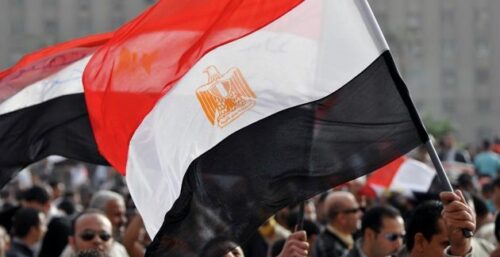 The National Interest Foundation invites you to attend our lunch discussion on Egypt with Dr. Amr Darrag.

Dr. Amr Darrag served as Egypt’s Minister of Planning and International Cooperation. In 2014, he established and is currently Chairman of “The Egyptian Institute for Political and Strategic Studies” a think tank based in Istanbul, Turkey. He was elected as Secretary General of the Assembly drafting the 2012 Egyptian Constitution. He is a founding member and used to be member of the Executive Board of the Egyptian Freedom and Justice Party (FJP). He served as Chairman of the Foreign Relations Committee and Chairman of the Development and Planning Committee of the FJP. Before that, he was elected Secretary General of the FJP in Giza Governorate, 2011. He was originally a Civil Engineering Professor at Cairo University and he got his Ph.D. from Purdue University, USA in 1987. He was elected as Vice-Chairman of Cairo University Staff Association, 1999-2008. He has been partner and top executive of several international and Egyptian engineering consultancy firms.